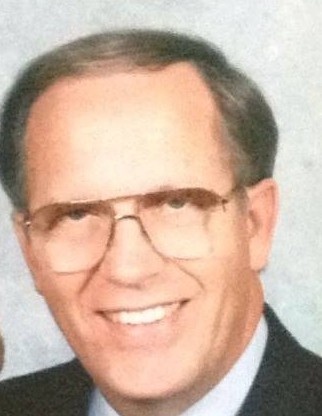 The family will receive friends in the chapel of Canton Funeral Home at 10655 E. Cherokee Dr., Canton, GA  30115 on Friday, November 30th from 3-8 pm and on Saturday, December 1st from 10 am until 12 pm. Funeral services will begin at 12 pm with Rev. Mark Lawson officiating.  Interment immediately following in the cemetery at Macedonia Memorial Park.

Canton Funeral Home and Cemetery at Macedonia Memorial Park is honored to serve the family of William Hulsey Jr.

To order memorial trees or send flowers to the family in memory of William Hulsey, Jr., please visit our flower store.