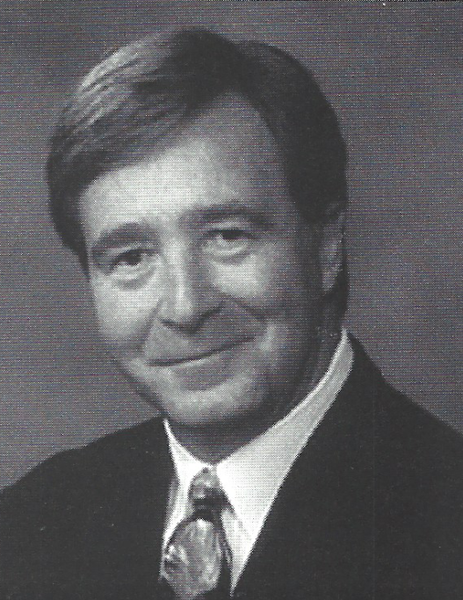 Chick was born on March 11, 1950 to Robert Bruce Waddell and Florence Helena Conrad Waddell of Halifax, Nova Scotia, Canada. Chick’s childhood years were spent growing up on a farm outside of Halifax. In July of 1963, at the age of 13, Chick and his family immigrated to the United States and settled in Fox Lake, Illinois. Chick became a citizen of the United States at age 21. Chick attended and received a Masters of Arts at Northeast Missouri State University (Truman). It was at Northeast Missouri where Chick found and fulfilled his passion of playing and coaching football. Chick would continue to coach football throughout his life.

Chick, became managing partner of Excellence in Action Partners and an internationally known speaker, author, teacher, and corporate coach. He became a business growth specialist and worked in the areas of sales, management, and motivation for several years. Chick was an author of several articles and books including Sales Coaching Playbook, Play by Play Selling, Coaching to Win, Light the Fire Within, and the Business Development Tool Kit.  He spent the last years of his career working for Cox Enterprises until he retired in 2015.

Chick was a pronounced leader, finding and creating his own brand and unique career through speaking, writing, motivation, coaching, and sales. Naturally, Chick became a life coach to many. His influence and guidance has touched countless lives.

Everywhere that Chick lived, he was active in his church and prayed with his family daily. His faith in God was a primary factor throughout his life. Chick loved God, family, and country in that order.

Chick helped to mentor many young adults. Chick always took care of his friends and happily shared anything he had with everyone.  He was a friend to all and stayed in touch with all of his dear friends wherever he lived. He enriched and blessed all who knew him.

Jesus said, “I am the way, and the truth, and the life; no one comes to the Father, but through Me.”

Please join us as we remember and honor Chick in a memorial service at Canton Funeral Home & Cemetery on Thursday August 26, 2021. Visitation begins at 10:00am. Ceremony begins at 11:30am.

The ceremony can also be viewed live by clicking play arrow on screen above on the day of the service.

In lieu of flowers, donations can be made to Orange Grove Center www.orangegrovecenter.org

Canton Funeral Home is honored to serve the family of Chick Waddell.

To order memorial trees or send flowers to the family in memory of Warren "Chick" Waddell, please visit our flower store.