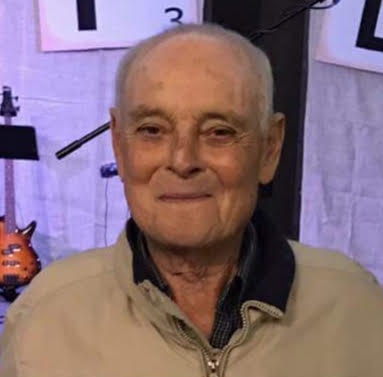 Tom was born in Leavenworth, Kansas to the late Thomas Orien Williams and Morlie Dunn Williams.  He never met a stranger and loved to talk to anyone that would listen.  Tom loved shoes, owning a pair in every possible color, and white “Ivy Caps”.  He also enjoyed Ford pickup trucks and KU basketball.

In addition to his parents, he was preceded in death by his brothers and sister, Ray Larkin, Clarence Larkin, Joe Larkin, and Dorothy Larkin.

A memorial service will be held at a later date in Leavenworth.

Canton Funeral Home and Cemetery at Macedonia Memorial Park has charge of arrangements.

To order memorial trees or send flowers to the family in memory of Thomas "Tom" Williams, please visit our flower store.