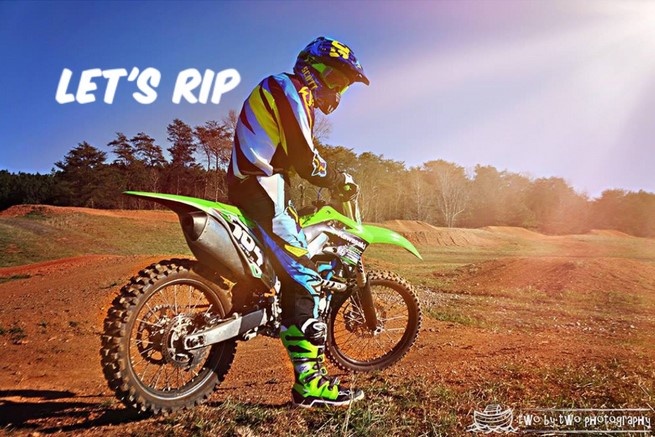 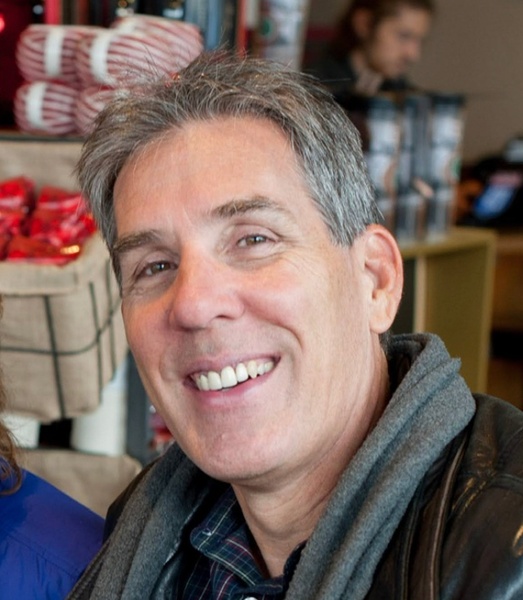 Steven (Steve) Dennis Thorman or as his grandkids called him “Papa T,” 66 of Fairmount, GA died on July 4, 2022, at home surrounded by his loving family. He passed away peacefully with his family holding his hands.

He was born on November 7, 1955, in Bellville, Illinois. His parents were Ronald (Ron) and Jean Thorman and he was the oldest son of four boys. His brothers were: Ron, Tom, and Joern. He was married to Kathleen Williams Thorman and together they had nine children: Lindsay, Noelle, Rebekah, Bethany, Joel, Caroline, Timothy, David, and Allie.

Steve grew up moving across the nation for his dad’s work in states like Illinois, Arizona, New York, Maryland, and many others. In high school, his favorite pastime was dirt biking with his brothers and friends. He lived dangerously and was always getting into mischief. This included blowing things up, playing countless pranks on his friends and teachers at school, and getting into trouble with his buddies.

When he was 20, he came to know the Lord as his Savior and got involved in his church, Mount Paran, where he met his wife, Kathleen. They became close friends and were married in October of 1977.

He was born with an engineers’ mind and was always building, assembling, and improving things. He always paid attention to the details and excelled at whatever he touched. Steve was proud of multiple things he built throughout his life – a large family, his own house, and his ability to craft the world’s best sweet tea, also known as “Papa T’s sweet tea.” Although his pallet was highly sophisticated, during a blind taste test of who’s sweet tea was better – his or Publix’s - he picked Publix’s.

Papa T had also built a reputation among friends and family for making his famous Frappuccinos. He would recycle Starbucks glass Frappuccino bottles and relabel them with his “Papa T” branding and enjoyed giving them to folks. He loved playing ultimate frisbee with his children and their friends and you could always depend on him to be in the end zone ready for the catch.

Steve was always busy, whether it was fixing a car, working on a project, or helping someone in need. He was committed to his work as an engineer and devoted over 30 years to the field, so his wife could stay home with the kids. He taught his children the valuable life lessons of having a strong work ethic, being honest, and always keeping their word.

Before Steve was diagnosed with ALS, he got back into dirt-biking this past decade and absolutely loved his “Moto Bros” group, where he made some of his closest friends and built a strong community. He taught many of his children to ride, along with his grandsons and other young friends.

Papa T was dearly loved by countless people who have supported him, visited him, and prayed for him and his family over the past year after his diagnosis.

Steve is survived by his wife, his nine children, three daughters-in-law and five sons-in-law, and 23 grandchildren - with two on the way!

Canton Funeral Home is honored to serve the family of Steve Thorman.

To order memorial trees or send flowers to the family in memory of Steven Thorman, please visit our flower store.