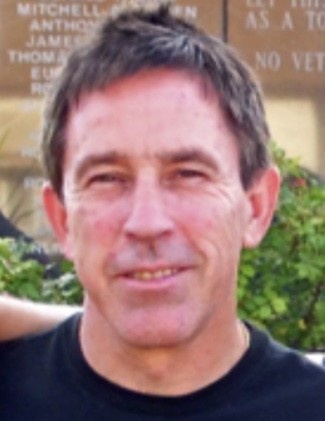 Steve Beck of Canton passed away Monday, February 18, 2019 at the age of 61.  Steve was known as an optimist who had a great love for his family including his Pella work family, he also loved golf and talking politics.  Steve was preceded in death by his birth mother, Gloria Abbott Beck, his father George Beck and one sister Susan Corlis.  He is survived by his wife, Angela, mother, Joan Beck, daughters Rachel and Erin Beck, special friends, Philip and Alice Ward, a nephew Lance Corlis and six grand children Declan, Scarlett, Vivian and Victoria Ward, Reese and Hunter Rutter.

Canton Funeral Home is honored to serve the family of Mr. Steve Beck.

To order memorial trees or send flowers to the family in memory of Steve Beck, please visit our flower store.