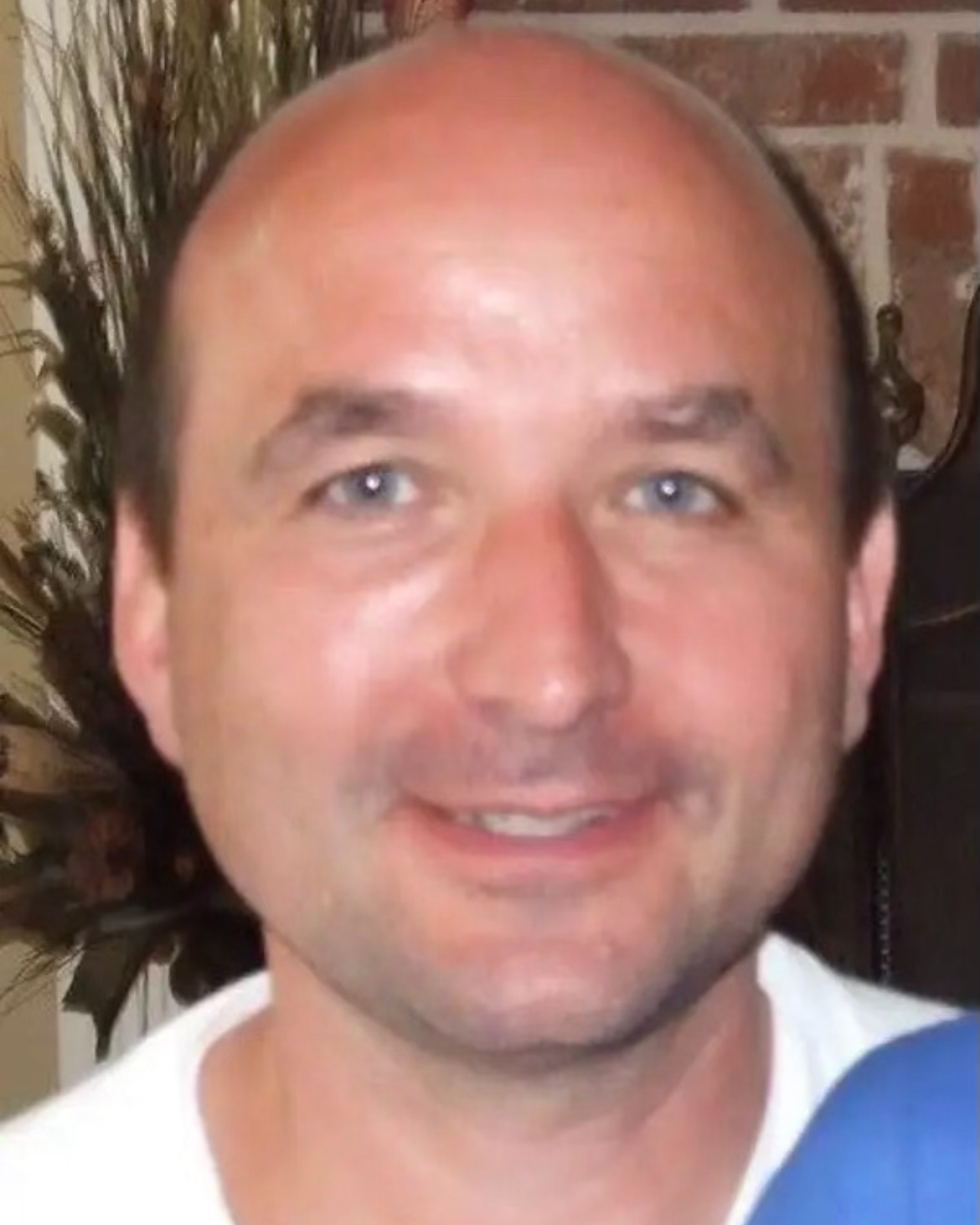 Roger Lee Epperson 57 of Canton,  passed away unexpectedly on November 20, 2022.

Roger was the son of the late James and Virginia Lay Epperson. Originally from Tennessee, he was a longtime resident of Cherokee County.

In addition to his parents he was predeceased by a sister Sandra Lawson. He is survived by a son Chandler Epperson, a daughter Mackenzie McClure(Rhema), two brothers Jeff and Jimmy Epperson, a brother-in-law Larry Lawson, and two grandchildren Oakley and Kalia.

To order memorial trees or send flowers to the family in memory of Roger Lee Epperson, please visit our flower store.