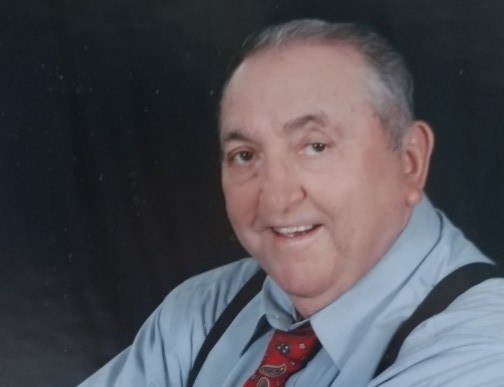 Visitation for Mr. Cloud will be held Tuesday, December 4th from 4pm until 8pm and Wednesday, December 5th from 11 am until 1 pm at Canton Funeral Home followed by a funeral service at 2 pm at Hightower Baptist Church 3444 Hightower Rd. Ball Ground, GA 30107. The interment will immediately follow at Macedonia Memorial Park Cemetery.

Canton Funeral Home and Cemetery is in charge of arrangements for Ralph D. Cloud.

To order memorial trees or send flowers to the family in memory of Ralph Cloud, please visit our flower store.