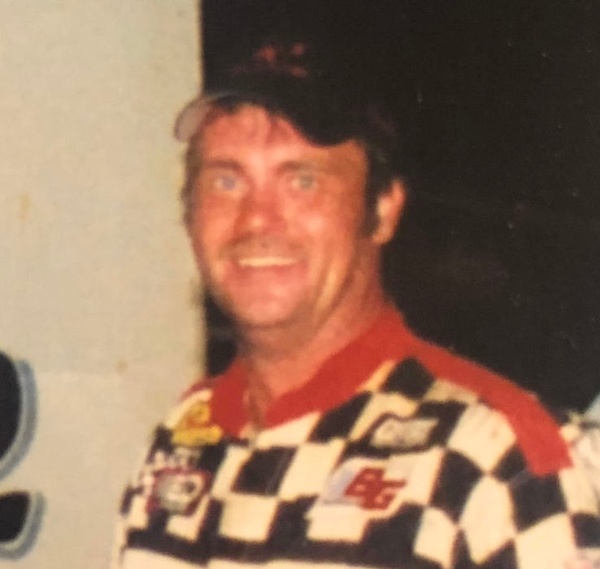 Funeral services will be held at 1 pm on Saturday March 28, 2020 at Conn’s Creek Baptist Church with Kenny Sutton and Ray Gober officiating. Burial will follow at Conn’s Creek. Arrangements made by Canton Funeral Home.

Phil was born in Canton, Georgia to Steve and Sheila Coltrane on June 1, 1966. He attended Cherokee High school. He was a fabricator for Phil Coltrane Racing. Phil had a passion for driving race cars and building cars for others. He was a dedicated member of the racing community. He was also, known as the Free Home Flyer. Phil was a loved father, son, brother, family member, and friend.

Phil is survived by his children Emilee Burns and Jarrett Coltrane. His son in law Paul Burns. His parents Steve and Sheila Coltrane. His brother Jody, sister in law Niki, and nieces Sadie and Ava Coltrane.

To order memorial trees or send flowers to the family in memory of Phillip Coltrane, please visit our flower store.