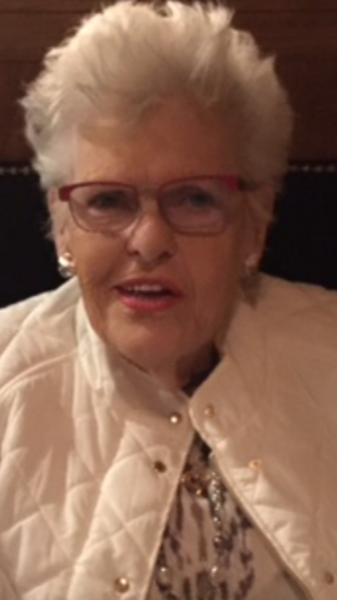 The family will receive friends on Thursday, August 16, 2018 from 4pm until 8pm at Canton Funeral Home.  Georgia National Cemetery will be the place of a Committal service on Friday, August 17, 2018 at 10:30am, and a Celebration of Life service will be held at 12:30pm at Antioch Christian Church, 3595 Sugar Pike Rd, Canton Georgia 30115.  Family friend and Pastor Charles Shelton from Moss Memorial Baptist in Hayesville, North Carolina will be officiating.

Canton Funeral Home is honored to serve the family of Patricia Mayes Perkins.

To order memorial trees or send flowers to the family in memory of Patricia Perkins, please visit our flower store.