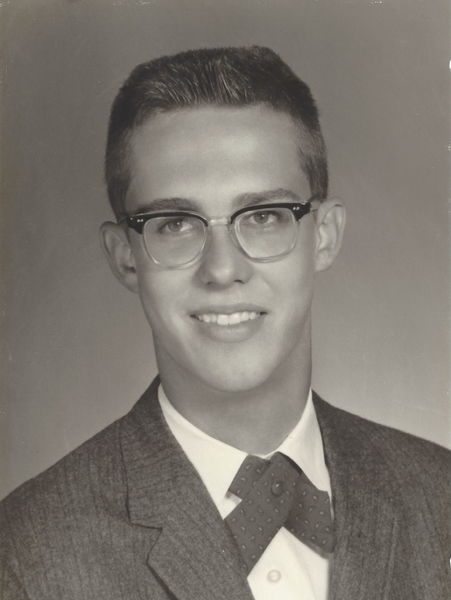 Ned was born on August 13, 1943 in Washington, DC.  He was an avid reader, tackling congressional journals at the age of 6.  He may very well have read every book known to man.  In little league baseball he was known as “Speedy Hoynes”.  He later went on to attend Kansas University where was a member of the KA fraternity.  Following college, Ned traveled the world as a Merchant Marine and later settled in Houston.  Ned’s love of athletics and love of family encouraged him to follow his nephew Zack through the years as he played various sports.

He was preceded in death by his father, Colonel William Bent Hoynes USAF-SAC; and loving step father, Ray Nickens.

He was survived by his mother, Janie Lewis Hoynes Nickens who passed away two weeks following Ned’s death.  He is also survived by his sister, Jane Hoynes Waddell (Chick); brother, Spencer Hoynes (Sheila); two nephews and one niece.

Interment was private in Macedonia Memorial Park alongside his mother.

To order memorial trees or send flowers to the family in memory of Ned Hoynes, please visit our flower store.