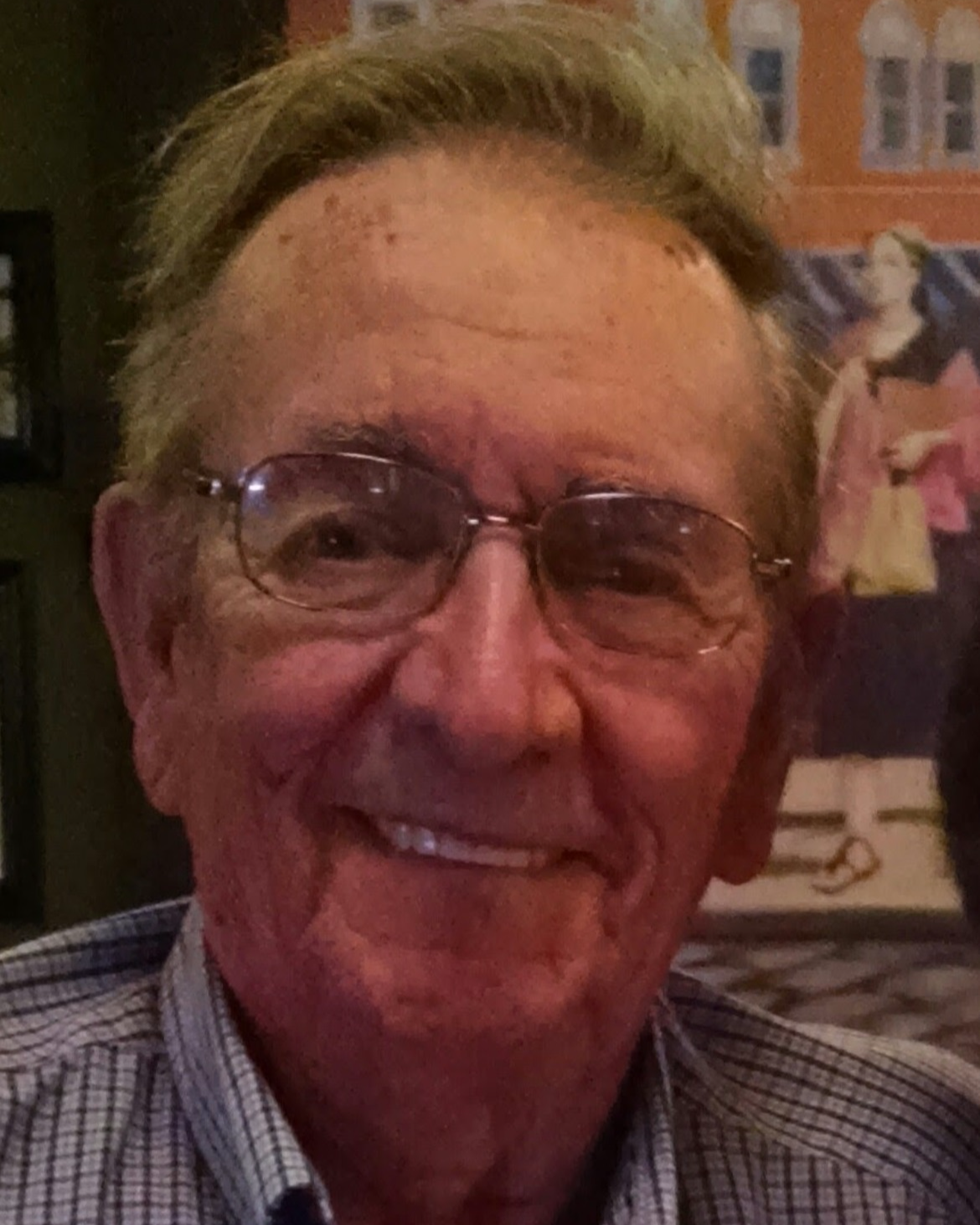 Millard T. Carter 86 of Ball Ground passed away peacefully at his home on Friday January 20, 2023. A native of Atlanta Millard made his way to Ball Ground after a long residence in Alpharetta.

He was preceded in death by his parents Claude and Fannie Carter and a daughter Pamela Carter Gibbs. He is survived by his wife Laverne and 2 other daughters, Beverly Carter and Shelia Burns to who he was the "Best Dad Ever." He is also survived by a sister Mary Brooks of Alpharetta, three granddaughters Stephanie Lynn Rodriquez, Ashley Elizabeth Hughes, and Danielle Gibbs and two great grandchildren Dylan Rodriquez and Ava Marie Rodriquez.

A graveside service will be held Monday January 23, 2023 beginning at 12:00 noon at Macedonia Memorial Park. Pastor Terry Caylor will officiate.

Canton Funeral Home is honored to serve the family of Millard Carter.

To order memorial trees or send flowers to the family in memory of Millard Thomas Carter, please visit our flower store.