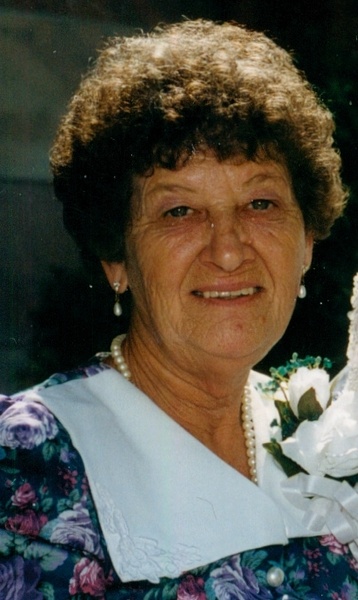 Mary Susan Padgett 76, passed away May 11, 2022 at Northside Cherokee Hospital. Originally from Pickens County, Mary and her surviving husband of 57 Eugene were residence of Woodstock.

She is survived by her husband Eugene, a son Jackie and her daughter Deborah(Marty) Baylin. She is also survived by three sisters Lynn Joiner, Connie Voyles, and Cynthis Corn. Also surviving are her grandchildren, Misty, Netanya, Jesse, Katie, Jacob, Daisy, Jason, Jonathan, and 6 great grand children.

Funeral services are planned for Friday May 13, 2022 at 2:00pm in the chapel of Canton Funeral Home, preceded by a visitation from 10:00am until 2:00pm. Interment will take place after funeral in Macedonia Memorial Park.

Canton Funeral Home is honored to serve the family of Mary Padgett.

To order memorial trees or send flowers to the family in memory of Mary Susan Padgett, please visit our flower store.