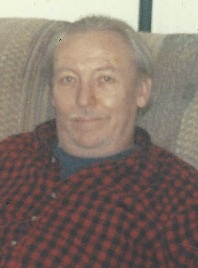 Larry Don Hughes, 68 of Atlanta passed away peacefully on February 7, 2018.  Born on January 27, 1950 in Hamlin, TX.  Larry was a contractor by trade.  He is survived by his mother Bertha Shepard, two daughters Melissa Hughes and Jacquelyn Coopman, brothers Robert (Bob) Hughes, Jack Hughes, and David Hughes, three grandchildren Mary, Isabella and Kelly Hughes.  Visitation will be held in the chapel of Canton Funeral Home and Cemetery at Macedonia Memorial Park February 12th from 1-3 pm  the service follows from 3-4 pm. The Pastor Ken May will be officiating.

To order memorial trees or send flowers to the family in memory of Larry Hughes, please visit our flower store.