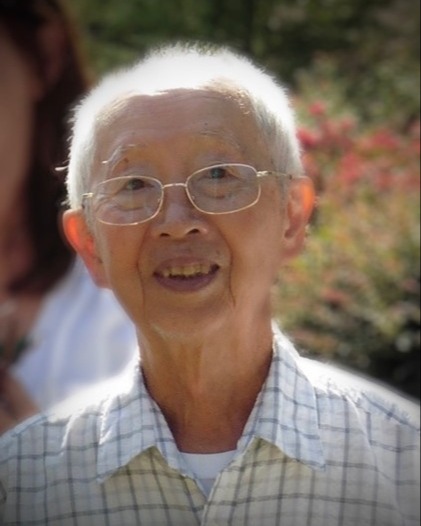 Kenzo Seo passed peacefully away on the morning of October 13, 2022 surrounded by family. Retired, he spent a life well lived, with his wife of 64 years Aiko and the families of his 3 sons. A first-generation immigrant, the two of them built a life in the states.

A professor, a thinker, a husband, a father, a grandfather, and a great grandfather, he was committed to helping his children grow to adulthood, but ‘also brave enough to sit eye to eye with grandchildren as well as great grandchildren… usually to his own amazement and delight. He always kept a light of curiosity burning bright.

A quiet, private man. He will leave a void as the patriarchal center of a new life built in the United States.  And the unspoken belief, that anyone finding themselves included around his table were considered family.

To order memorial trees or send flowers to the family in memory of Kenzo Seo, please visit our flower store.