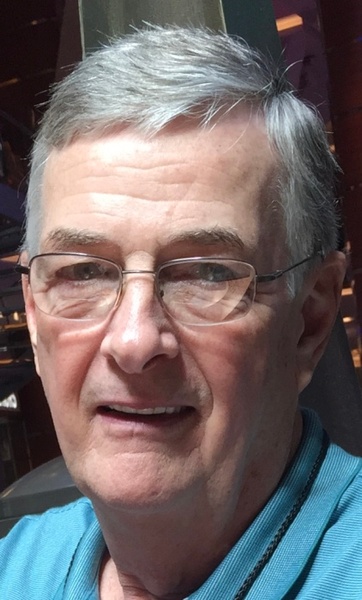 Following his apprenticeship as an industrial millwright, John became purchasing manager at Atlas Specialty Steels in Welland, Ontario. He took an opportunity to move to Atlanta in 1993 where he began work in the field of enterprise and maintenance software.  In 1994, he met his wife Micki through mutual friends. In 2001, they retired from their corporate jobs to purchase a retail landscape materials company which they then sold in 2003.

Although he worked as a self-employed business consultant until 2019, John and Micki spent the next 17 years building, buying and renovating homes in Georgia, Pennsylvania and Florida. John loved to travel and proudly had visited all 50 states. He loved traveling by train throughout Europe and the UK, as well as cruising in those areas. As his family and friends knew and although a Canadian citizen, John was an ardent support of President Donald Trump.

John leaves behind many broken hearts but years of precious memories.  He will be sorely missed.

A memorial will be held on Friday, August 14 at 3:00 pm at the Canton Funeral Home in Canton, Georgia (10655 E Cherokee Drive). John’s body was cremated and partial remains will be spread at sea at his request. In lieu of flowers, the family requests donations be made to the Sarcoma Foundation of America or the American Heart Association.

To order memorial trees or send flowers to the family in memory of John Millar, please visit our flower store.