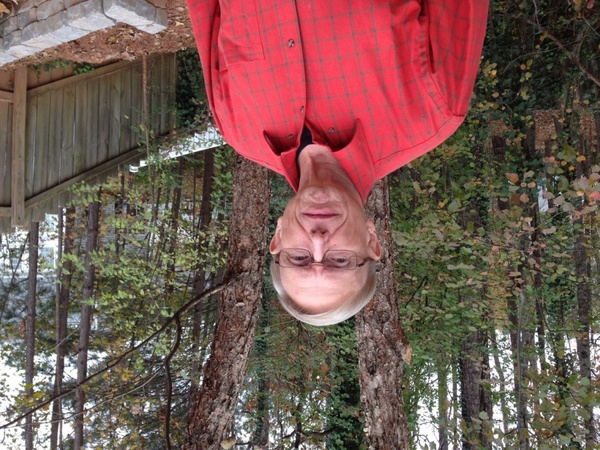 John spent his formative years in the Midwest, attending St. Joseph’s Grade School in Grafton,  WI. He attended high schools in Illinois and Florida where he graduated from Christopher Columbus High School in 1968.   John briefly attended the Loyola University, but his education was life-long and self-taught.  His spare time was spent expanding his knowledge of languages and history. John was fluent in 5 languages and could read and write many more including Greek and Latin.

John spent most of his adult years in St. Louis, Missouri working various jobs including as a TSA officer and manning the information desk at the St. Louis Airport, where his linguistic skills were invaluable in aiding international passengers.

People who knew him will remember his extensive recall of history, his great sense of humor, and his love for animals.

John never married. He is survived by his brothers Dennis E. Cook (Karen); and David A. Cook (Elizabeth).

A private funeral service for the immediate family will be held at Canton Funeral Home followed by burial at Macedonia Memorial Park in Canton, Georgia, on April 26, 2021.

Canton funeral home is honored to serve the family of John Cook.

To order memorial trees or send flowers to the family in memory of John Cook, please visit our flower store.