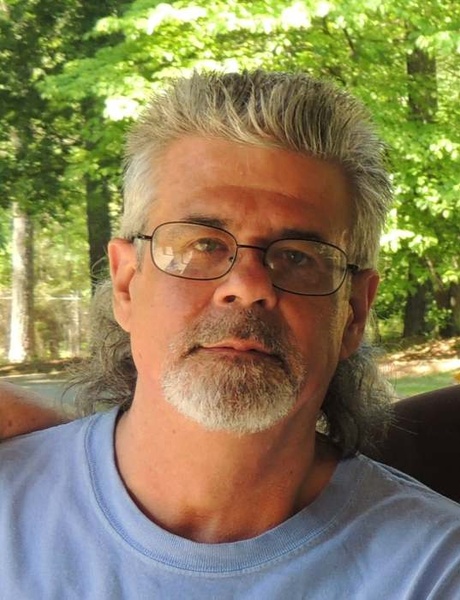 Jeffrey Hoyt Pace, 61 of Ball Ground passed away after an extended illness. Originally from Bremen Georgia, Jeff and much of his family had relocated to the Cherokee County area.

Jeff was predeceased by his father Wilson Pace and is survived by his mother Wanda Pace. He is also survived by his sister Becky Murphy(Walter) and nieces Jessica Sheridan and her children great nephews  Avery, Emery, and Brody Sheridan, Erin Oliver and Kristine Murphy and their children.

Early in his career Jeff worked for Henry County Sheriff's office as a crime scene technician.

In his spare time he enjoyed his association with NASAR and playing trivia.

A memorial service will be held at a later date.

Canton Funeral Home is honored to be serving the family of Jeff Pace.

To order memorial trees or send flowers to the family in memory of Jeffrey Pace, please visit our flower store.