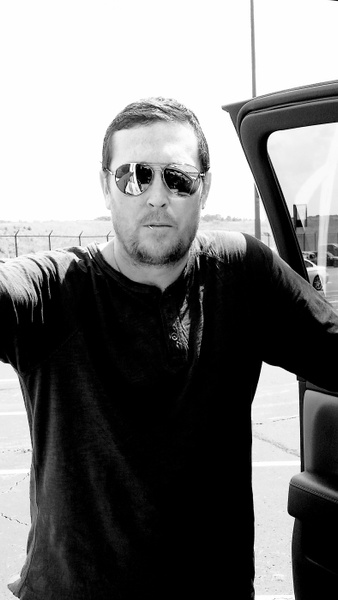 Jason Tucker, 49 of Ballground passed away Saturday December 1, 2018 after an extended illness. He and his family had lived around the country and finally settled in Ballground when they found their dreamhome.

Jason is survived by his wife Danielle, their four children, sons Ryan Christopher, Kevin Michael, Shaun William, and daughter Emily Jane. He is also survived by his parents Ronald and Christy Tucker and a brother Shaun Christian Tucker(Katy).

To order memorial trees or send flowers to the family in memory of Jason Tucker, please visit our flower store.