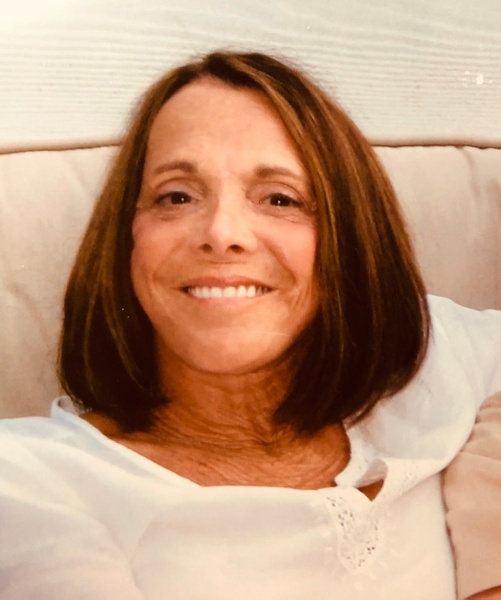 Janet H. Gobbel, 78 of Ball Ground passed away unexpectedly on August 15, 2019. A Registered Nurse for over 45 years, Janet’s positions included Director of Nursing in several institutions and was credited with teaching first EMT class in South Carolina. Among her stations, Janet practiced at Gwinnett Medical and Northside Cherokee Hospital as well as others.

Janet and her husband Bruce were active parishoners at St. Catherine Laboure in Copper Hill Tn.

Janet was predeceased by her parents George and Eleanor Hornberger and a sister Mary Lou Sonefeld.

A gathering for family and friends will take place on Monday August 19, 2019 from 11:00 am-1:00 pm followed by a memorial service at 1:00, all at Canton Funeral Home. Inurnment will occur in the Garden of Redemption immediately following service.

In lieu of flowers, the family requests that donations be made to St. Jude Children’s Hospital at

To order memorial trees or send flowers to the family in memory of Janet Gobbel, please visit our flower store.