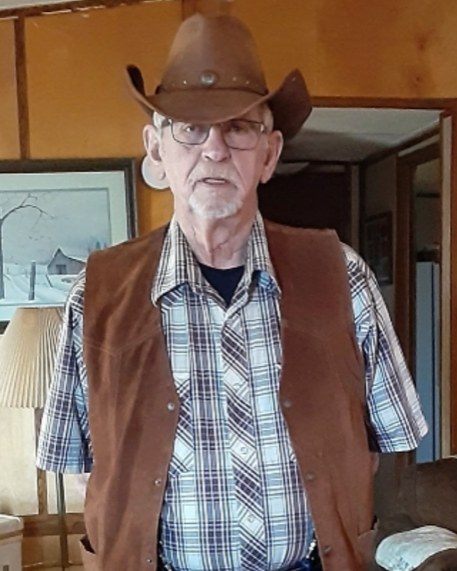 A visitation followed by memorial service will be held Tuesday January 10, 2023 beginning at 12:00 noon until the funeral service at 2:00pm. Immediately following his interment will take place in the Garden of Valor at Macedonia Memorial Park.

Canton Funeral Home is honored to serve the family of GM Turner Jr.

To order memorial trees or send flowers to the family in memory of GM Turner, please visit our flower store.