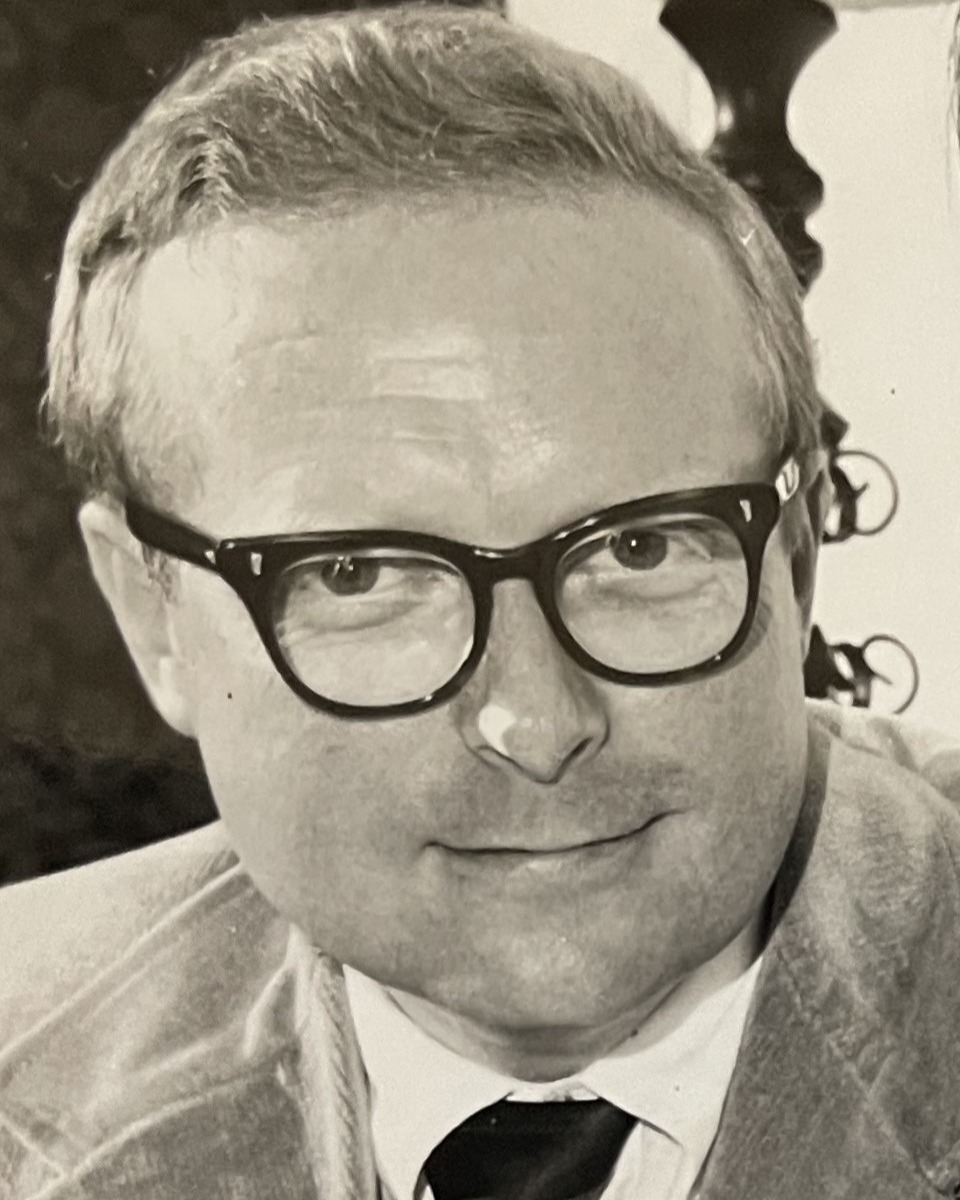 Dr. Terrance Alfred Anderson was born in Minneapolis, Minnesota on May 24,1936 sharing the same birthday as his older sister, Mary Nell, and his father Alfred.

He passed away Nov. 2, 2022 peacefully at home surrounded by family. He is survived by his wife, Patricia, and his children, Kathy Mansfield and Jonathan Anderson, four grandchildren, and his brother-in-law, Kenneth Lehner. He is preceded by his parents Ruth and Alfred Anderson as well as his sister, Mary Nell Lehner. He will be greatly missed by all.

A graveside service will be held on Monday November 7, 2022 at Macedonia Memorial Park beginning at 1:00pm.

Canton Funeral Home is honored to serve the Anderson family.

To order memorial trees or send flowers to the family in memory of Dr. Terrance Alfred Anderson, please visit our flower store.