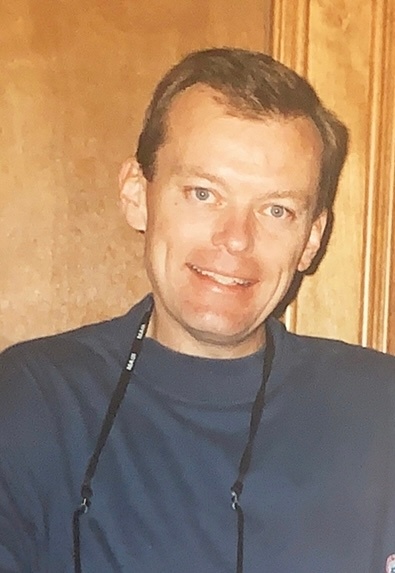 David Lionel Semple, much to the deep sadness of his family, has passed away. He was born October 4th, 1958 in Chicago to parents Jack and Dorothy Semple. He grew up in Barrington, Illinois, and had a great love for all things Chicago related, especially the city’s sports teams.

He moved to Florida to attend the University of Miami, where he graduated in 1980 with a degree in Business Administration. He married Cindy Thurmond in 1988, and the two moved to Atlanta. He has two daughters, Christine Lauren Semple, and Catherine McKenzie Kendrick (Semple).

He was an avid tennis player, and could be found on the courts every weekend, despite having multiple knee surgeries. He was a devoted and beloved family member, and will be dearly missed by everyone who knew him. His kind hearted nature, generosity of spirit, and sense of humor will not be soon forgotten. His memory will live on by those who knew and loved him.

To order memorial trees or send flowers to the family in memory of David Lionel Semple, please visit our flower store.