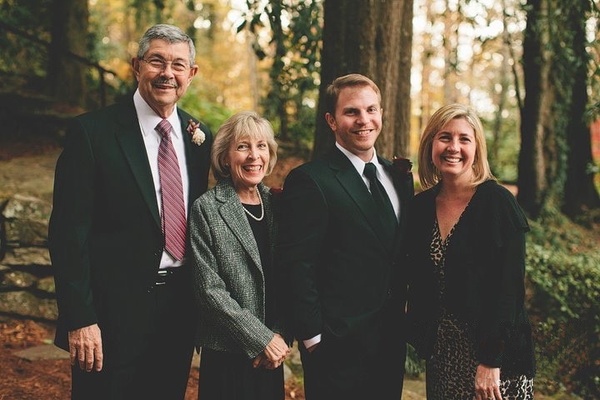 Dan lived in Canton, GA with his wife of 51 years, Penny Draper. He was born July 7, 1946 in Langdale, Alabama, which is now known as Valley. He dedicated his career to electrical engineering, working for the U.S. Army Corps of Engineers and the Federal Aviation Administration until his retirement in 2007.

Deeply philosophical and opinionated, Dan was a seeker of knowledge and wisdom his entire life. He shared and passed these traits to those closest to him. Though private, those who knew him best knew a man who spoke with passion, rich with conviction, love and humor.

He is survived by his wife Penny Arant Draper, his daughter Evelyn Anne Willis, son-in-law Shawn Willis, his son Daniel Glenn Draper II, and daughter-in-law Meredith Draper. He is also survived by his sister Carolyn Green; his grandchildren Gable, Virginia and step-grandson Chase Willis, as well as Savannah Anne Draper due in May.

Following cremation a Celebration of Life ceremony will be held at a later date.

To order memorial trees or send flowers to the family in memory of Daniel Draper, please visit our flower store.