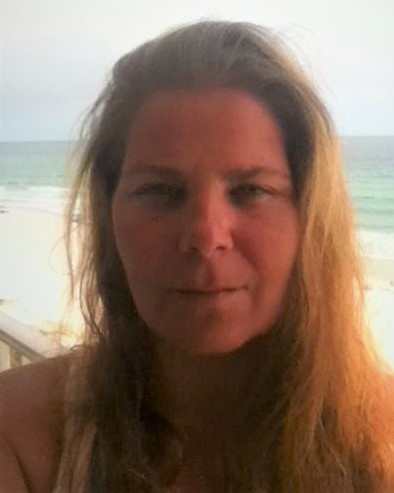 Cindy N. Wyatt, 51 of Canton, passed away at Northside Cherokee Hospital on October 25, 2019. Originally from Marietta, Cindy and her surviving husband Steven settled in the Canton area.

Cindy was predeceased by her father Charles Griffin. In addition to her husband Steven, she is also survived by her mother Carrie Lee Griffin, two sons, Sam Wyatt and Skyler Wyatt, a brother Greg Griffin, and a sister Shannon Robinson (Allen).

A visitation will take place Tuesday October 29th 2019 from 10:00am-2:00pm followed by a funeral service at 2:00pm. Interment will occur in the Garden of Resurrection at Macedonia Memorial Park immediately following.

Pastor Ken May will officiate the service.

Canton Funeral Home is honored to be serving the Wyatt family.

To order memorial trees or send flowers to the family in memory of Cindy Wyatt, please visit our flower store.