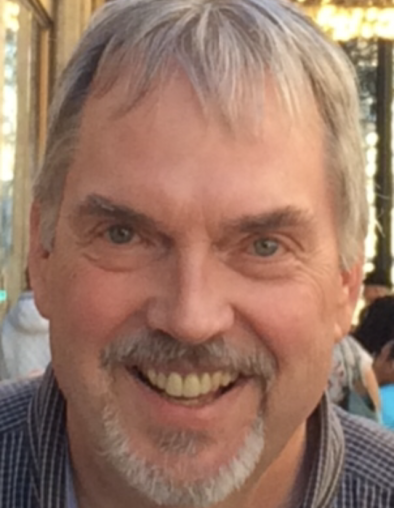 Charles Daniel Rusch III, “Dan”, passed away Monday, February 21, 2022  after a long battle with a terminal illness. He was 65 years old. At the time of his death he was at home surrounded by his loving family. Originally from Louisville, Kentucky, he and his family moved to Georgia in the 1970s. He was the eldest son of Charles Daniel Rusch Jr. and Sylvia Louise Vormbrock Rusch.

A loving husband and father,  Dan was dedicated to his family. He spent many years  in active leadership in the Boy Scouts program. He retired  after thirty years of employment with Bimbo Baking USA,  rising in the ranks from a bread delivery man to a district  sales manager. No matter where Dan went, he never met a stranger.  He will be greatly missed.  While his earthly journey is over, his heavenly life with Jesus has just begun.

In leu of flowers, the family requests that charitable donations be made in Dan’s memory to Bearings Bike Works at bearingsbikeworks.org.

Canton Funeral Home is honored to serve the Rusch family.

To order memorial trees or send flowers to the family in memory of Charles Rusch III, please visit our flower store.