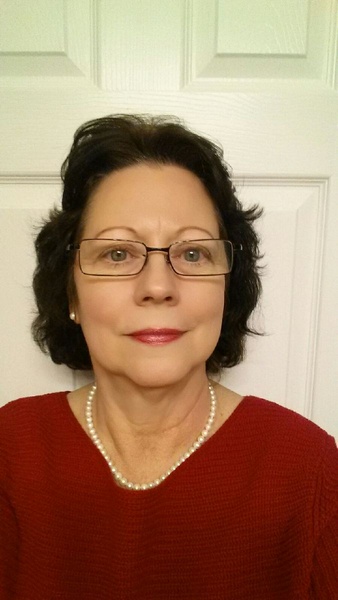 Brenda Lloyd 69, of Canton passed away at her home after an extended illness. Originally from Norfolk Virginia, in her early years Brenda modeled before embarking on careers in the pharmaceutical and then accounting fields.

She was preceded in death by her parents James and Maxine Alderman and a brother Bob Alderman.

Brenda was married for nearly 50 years to her surviving husband Chris. She is also survived by a son Christopher William Lloyd Jr. and a daughter Audrey Melissa Brady, seven grandchildren Tyler, Haley, Morgan , Emma, and William Christopher III, all Lloyds, and Sean and Audrey Brady. Brenda was also the proud great grandmother of two.

A celebration of her life will take place at a later date.

Canton Funeral Home is honored to serve the family of Brenda Lloyd.

To order memorial trees or send flowers to the family in memory of Brenda Lloyd, please visit our flower store.