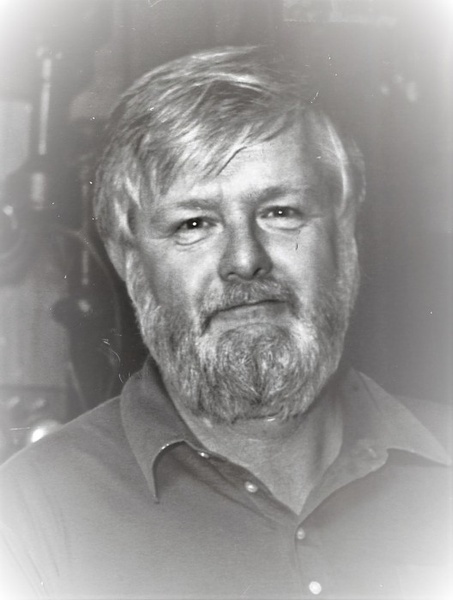 Norman M. Mulvey Sr., 82, of Canton Georgia, passed away on July 19th, 2021 in his Canton Georgia home, surrounded by his family.

Norman was born in Norwalk Connecticut to John and Mary Mulvey on April 6, 1939.  He married Mary Jane Bongo on May 30, 1963 in Stamford Connecticut.  During his formative years, Norman worked as a mechanic, auto parts salesman, and ultimately, he served as a cable repairman and conduit inspector for the Southern New England Telephone company, from which he retired in 1995, when he was 56-years old.   He was an active contributor to the Habitat For Humanity, and the Humane Society, while most notably known for collecting antiques and antiques telephones.  He was a long-standing member of the Antique Telephone Collectors Association (ATCA), where he served as an officer and enthusiast.  His telephone collection was featured in the 1992 book, entitled “Telephones: Antique to Modern,” which can be found on display in the Georgia Rural Telephone Museum, located in Leslie Georgia.


A Celebration of Norman’s Life will be held Saturday, July 24th, 2021, from 1:00pm to 4:00pm Eastern Time, at the Milton Community Place (Adjacent to the Milton Town Hall), located at 2006 Heritage Walk, Milton Georgia 30004.  The family wishes to extend their sincere thanks and deepest gratitude for all expressions of sympathy and acts of kindness shown during this time of bereavement.  In lieu of flowers, the family also requests that any donations be made to the Cancer Society (cancerfoundationofnega.org) or Alzheimer’s Foundation (alzfdn.org), in Norman’s name.

To order memorial trees or send flowers to the family in memory of Norman Mulvey Sr., please visit our flower store.